Home/ News /MEET THE KERALA DESIGNER WHO MADE HER WAY TO NEW YORK FASHION WEEK. 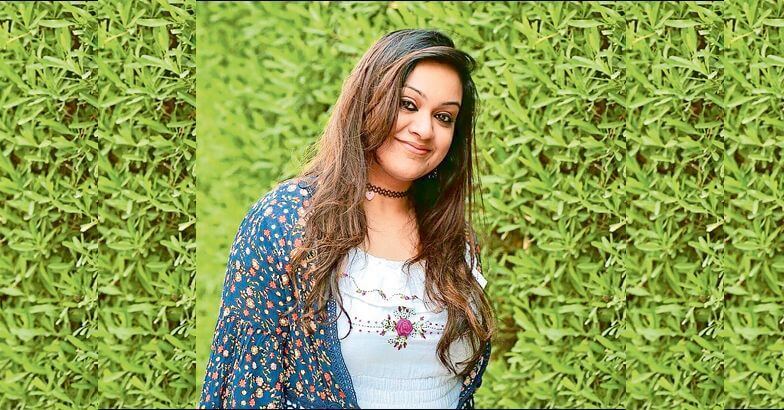 The world famous New York Fashion Week will have a Malayali presence this year. The dresses created by Doha-based designer, Manjulakshmi, who originally hails from Thrissur, will be on display at the fashion week. Part of the fab four of fashion weeks worldwide, the others being Paris, Milan and London, the gala event in New York is perhaps the most keenly awaited

It is the first ever time that a Malayali designer is getting to present her clothing line at the New York fashion week, which started in 1943. It is on the 11th of this month at 2pm that models will take to the ramp wearing the men's and women's designs Manju gave life to. 'Sun to Moon, All the Things I Love' is the theme behind the line which features 40 designs. Manjulakshmi told Manorama that she is overjoyed and proud at being able to dis play her creations in front of designers and fashion lovers from all over the world.

Manju is a lecturer in the fashion designing faculty at the Virginia Commonwealth University in Doha, Qatar. She first came into the limelight through the IWED Fashion Show three years ago in Qatar. Her collaboration with Pari Gallery at the Mercedes Benz Autumn Fashion Show in December, 2016, pushed her to global fame.

Manju, a fan of Arab-Indian fusion designs, has a luxury collection called 'Gills Manjulakshmi' and a casual wear line called 'Aadima' both of which are available online. Think Pink, Wear Green, My Birds Are Humming Your Names and I Love the Roses Red are some of the themes she has used in other collections. While she is a native of Triprayar in Thrissur, Manju was born and brought up in Qatar. She is married to Harish Gangadharan and they have a son, Rishi Krishnan.